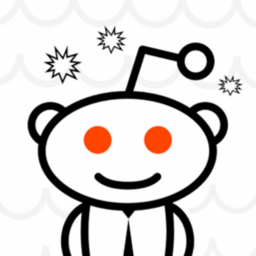 HPPD is a recognized disorder in the DSM V caused by medication or recreational drug abuse that impairs visual processing and daily functioning.

HPPD consists of lasting feelings of intoxication, visuals, or impairment as a result from a drug or substance- not limited specifically from classic hallucinogens

This subreddit is a purely scientific subreddit and will not ban those based off their Reddit post or comment history.#### Description HPPD stands for Hallucinogenic Persisting Perception Disorder. It is a purely neurological visual processing disorder caused from drug abuse by various substances like Marijuana, LSD, MDMA, Amphetamine as well as various SSRI's, Dextromethorphan and Diphenhydramine. This subreddit was formed to raise awareness, encourage the study and research of HPPD, but most importantly supporting and informing those with or without HPPD.