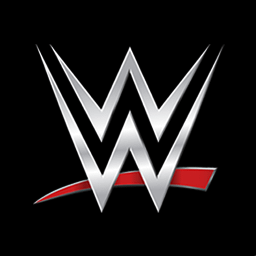 The Subreddit for WWE

One of the members of r/WWE made a discord to discuss WWE and other wrestling promotions. As this serves as the discord that r/WWE will promote, don't promote your discords on our sub - do that elsewhere.